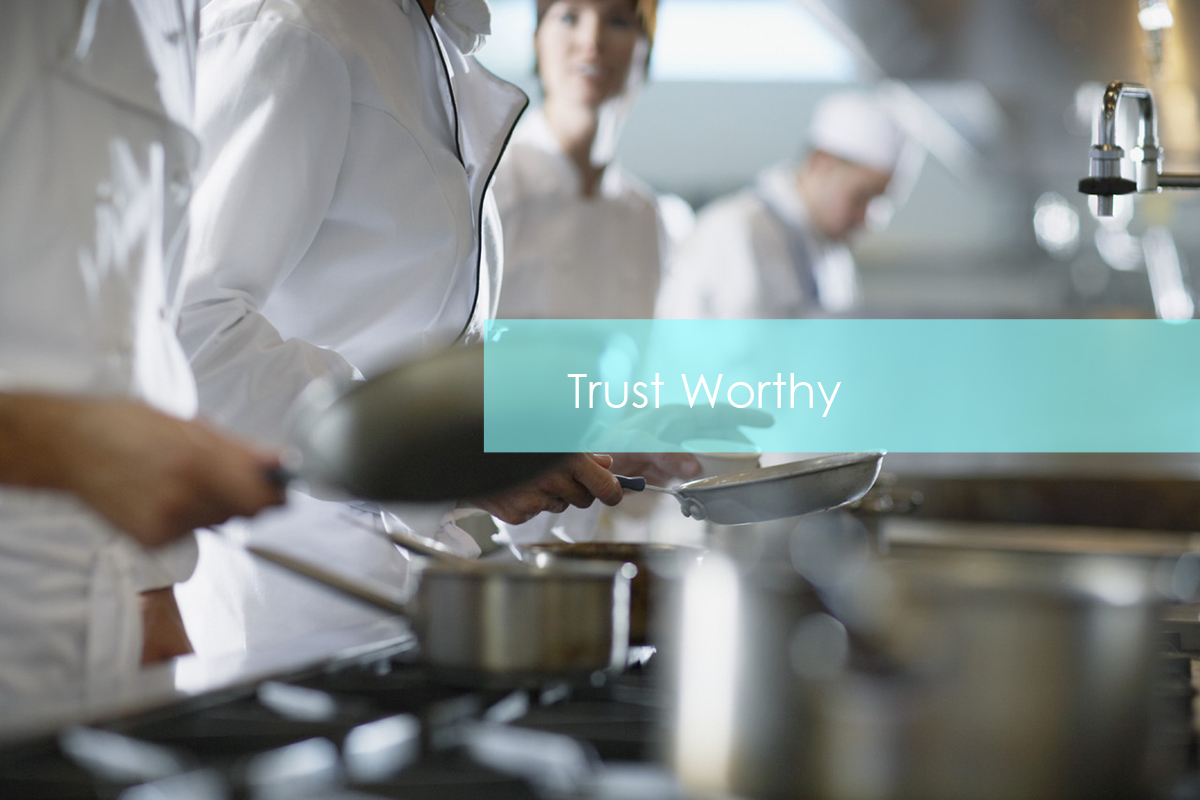 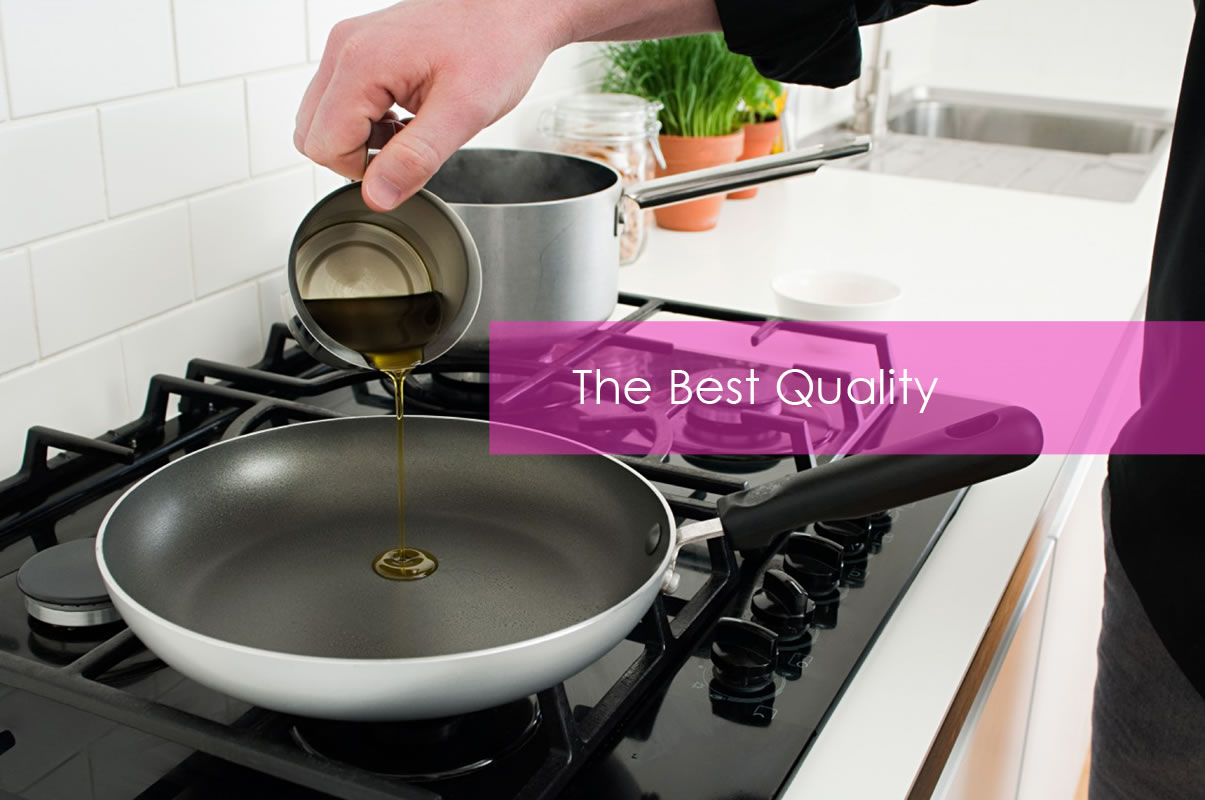 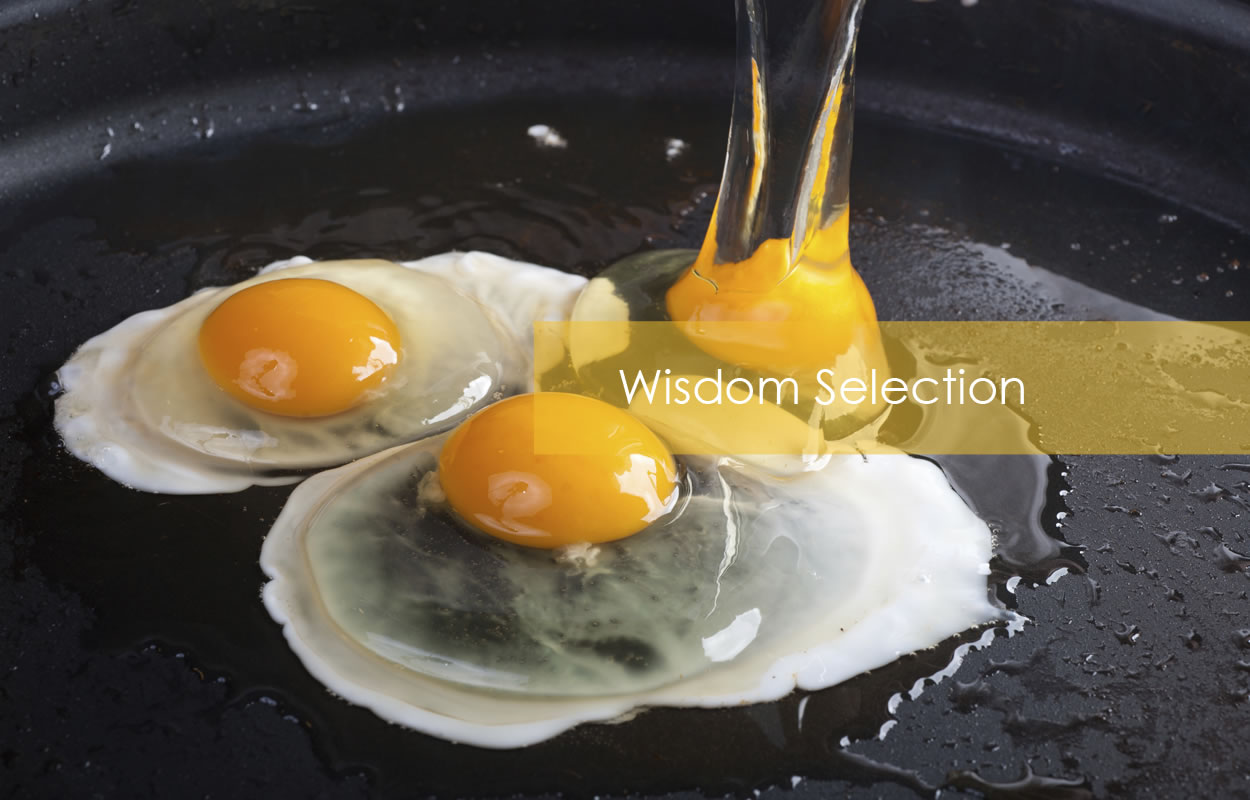 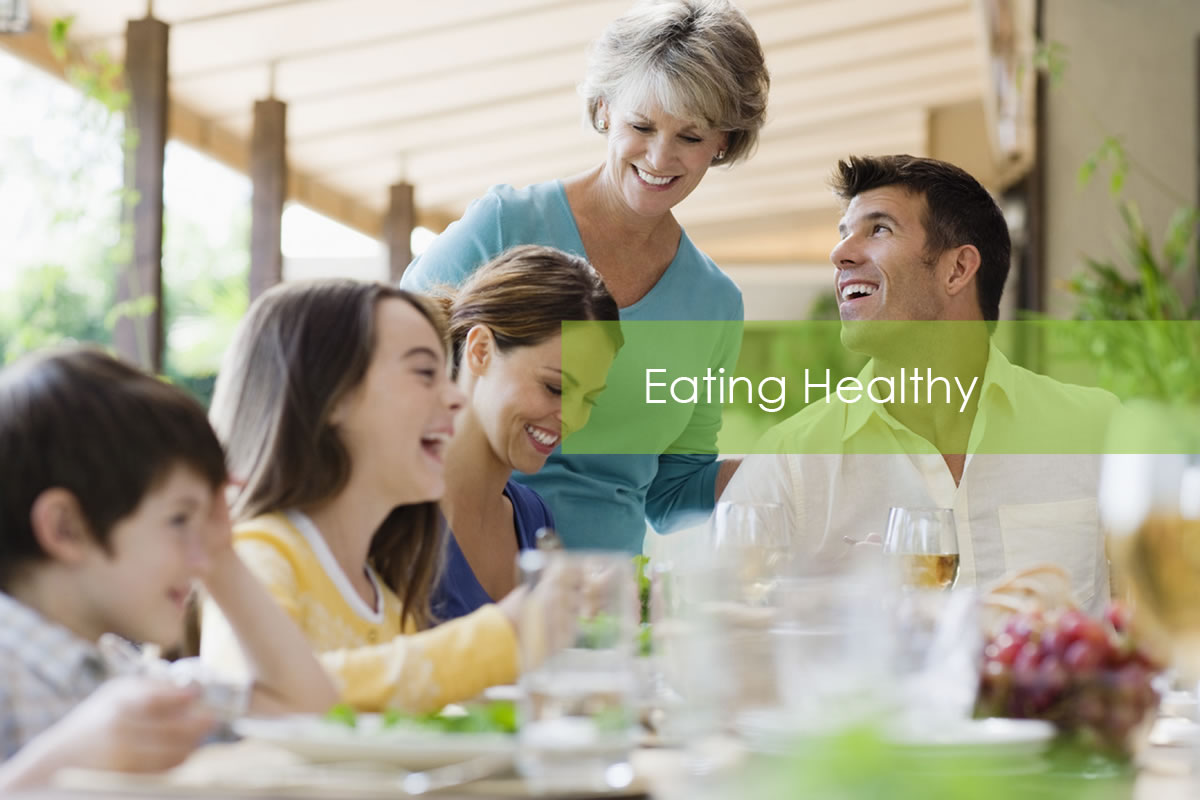 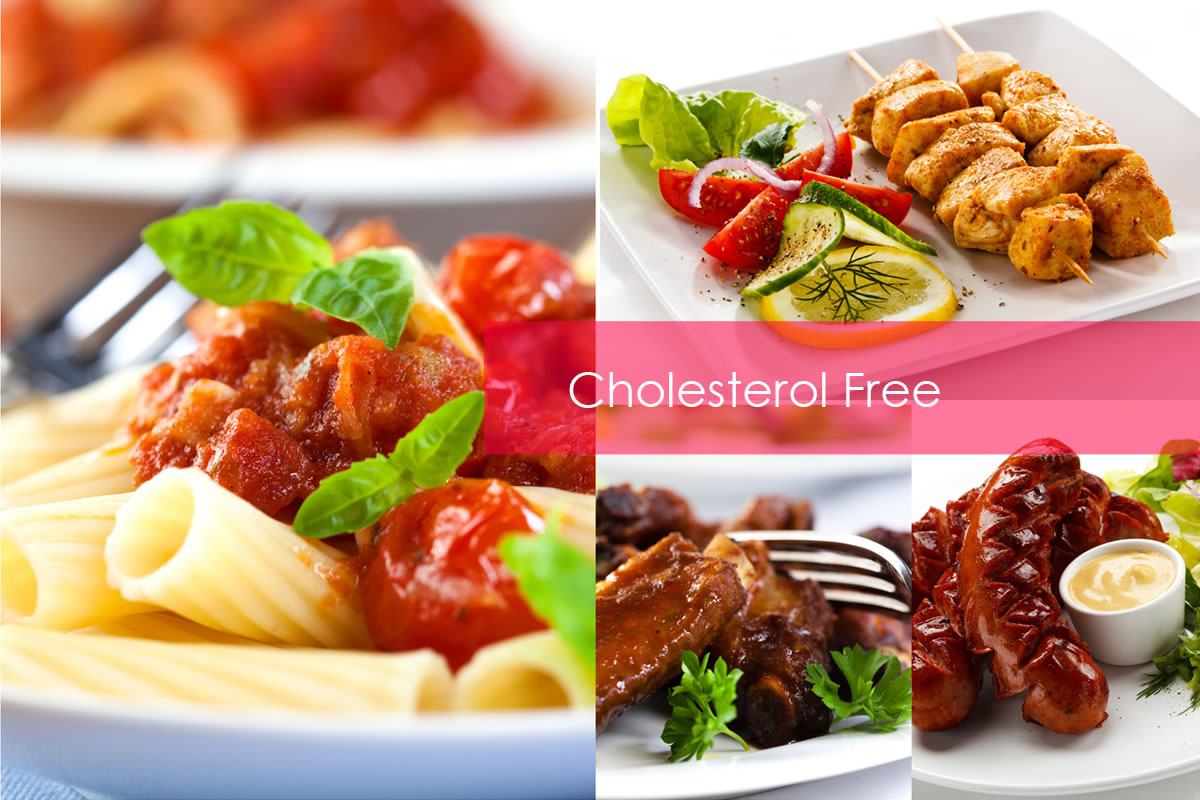 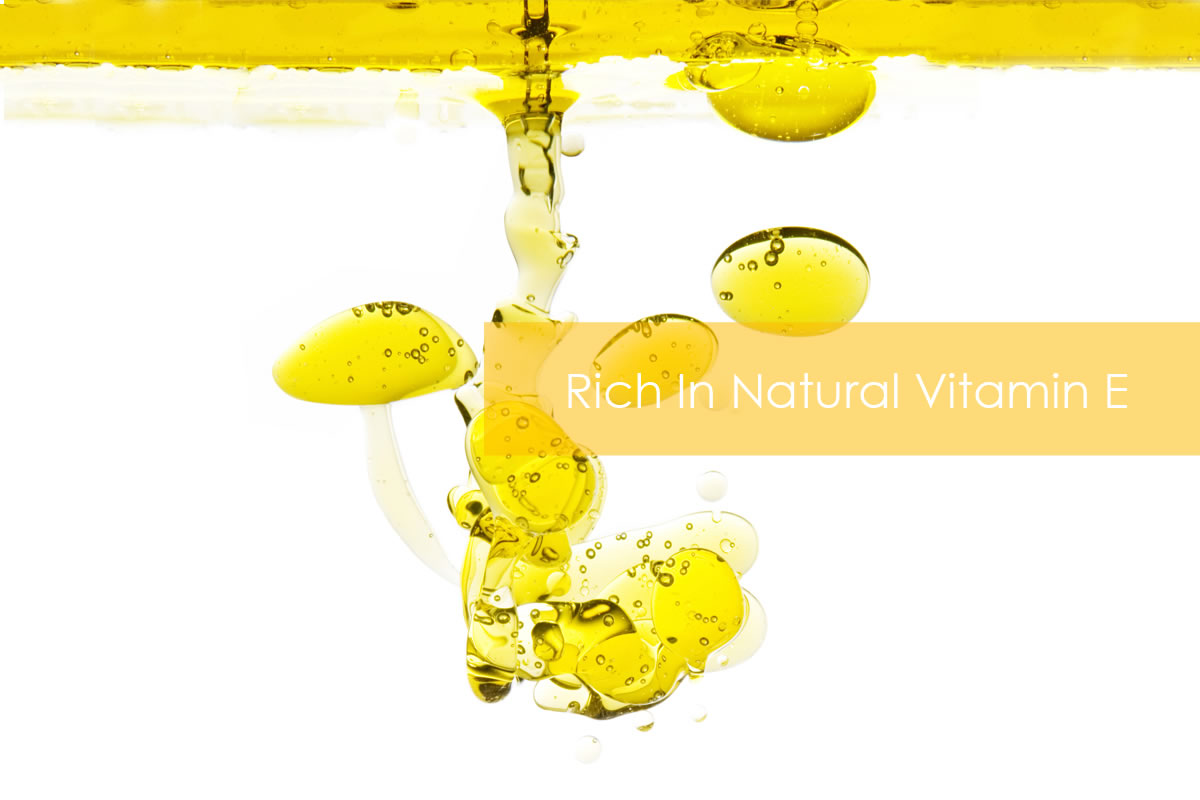 Background of cooking oil in Malaysia

Cooking oil in Malaysia consists of edible vegetable oils derived from olives, peanuts, and safflowers, to name just a few of the many plants that are used. Liquid at room temperature, cooking oils are sometimes added during the preparation of processed foods. They are also used to fry foods and to make salad dressing.

People in many regions began to process cooking oils thousands of years ago, utilizing whatever food stuffs they had on hand to obtain edible cooking oils for a variety of cooking purposes. Many efforts are put into research and development to increase the output. Grinding and pressing plant matter were followed by improvements in extracting the edible cooking oil.

Some cooking oils, such as olive, peanut, and some coconut and sunflower oils, are cold-pressed. This method, which entails minimal processing, produces a light, flavorful oil suitable for some cooking needs. Most edible oil sources, however, are not suitable for cold pressing, because it would leave many undesirable trace elements in the edible oil, causing it to be odiferous, bitter tasting, or dark. These edible oils undergo many steps beyond mere extraction to produce a bland, clear, and consistent oil.

Generally the cooking oil needs to go through the following process:

Learn more about our product here.